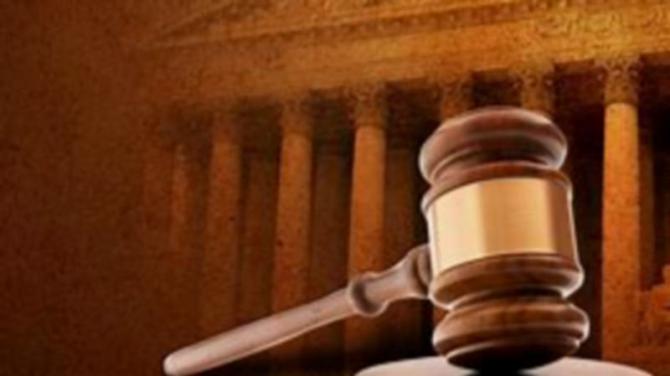 A Jonesborough man has appeared before a Court in Newry this morning charged with the murder of a man in Newry in November, 1994.

James Seamus Fox of Carewamean Road, who is 60 was charged with murder, robbery, possession of a firearm and ammunition and membership of a proscribed organisation.

The charges relate to the murder of Francis Damien Kerr in Newry on November 10th, 1994.

The court heard that gunmen entered the sorting office and were challenged by Mr Kerr.

Three shots were discharged, one of which hit the victim in the neck.

A bail application on behalf of the defendant was refused by the judge after an objection by the prosecution who objected on several matters including possibility of fleeing the jurisdiction. He was remanded into custody, and an application for bail is to be made in the coming days.