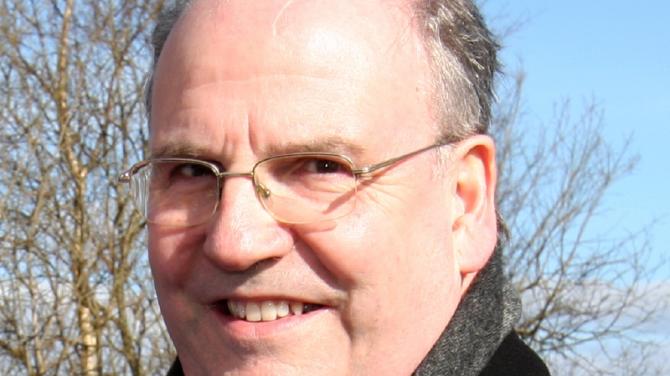 CANON Francis Brown is expected to return to his ministry in the very near future after being informed by the PPS that they intend not to prosecute him in relation to the allegation made against him.

A Hilltown native, Canon Brown stood aside in May of last year while a police investigation took place into a historic allegation made against him.

On Monday morning, a statement issued on behalf of Elliott - Trainor Partnership Solicitors of Newry stated that the decision by the PPS “vindicates Canon Brown who has constantly denied any wrong doing at any time in his life and throughout his ministry as a Priest”.

Canon Brown is a former teacher and was President of St Colman’s College until 2009, when he was moved from the role by the former Bishop of Dromore, John McAreavey, as part of the annual diocesan changes.

He also held the position of the Chairperson of the Board of Governors at St Clare’s Abbey PS.