Death of former Down great 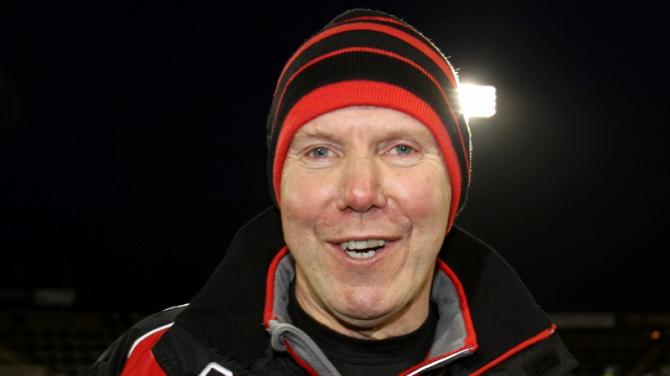 DOWN GAA is in shock following news of the death of former player and senior team manager Eamonn Burns.

Double All-Ireland winner was Burns was appointed Down senior team manager in 2015.

Burns won All-Ireland medals with the Mournemen in 1991 and 1994 and was a selector under James McCartan for two years.

Burns was a central figure in the Down team which enjoyed All-Ireland success twice in the space of four years, initially scoring two points from play at midfield as the county bridged a 23-year gap to reclaim the Sam Maguire Cup.

He has managed his home club, Bryansford, in recent seasons, having also had spells at the helm with Ballymartin, Darragh Cross and Tullyish.