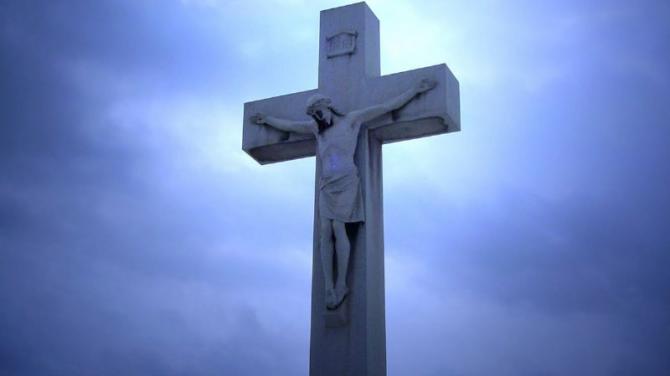 Annie died peacefully on February 22nd, at Daisy Hill Hospital, Newry. Beloved wife of the late Tony, and loving mother to Carol and Deborah, and the sister of the late James and Patricia. Annie’s funeral service took place on Wednesday (February 26th), in Lakelands Crematorium, Cavan.

Passed away peacefully at home surrounded by his loving family. Beloved husband of the late Eileen, and loving father of Gerald, Marian, Eileen, Carmel, Kieran, Patrick, Noel, Mary and Bobby. Pat’s funeral took place on Sunday (March 1st), in the Church of the Sacred Heart, Cloughoge, with burial afterwards in the adjoining cemetery. Very deeply regretted by his loving sons, daughters, grandchildren, great-grandchildren, sons-in-law, daughters-in-law, nephews, nieces and all the family circle.

Passed away peacefully on February 26th, at her residence.

Rosemary passed away peacefully at hospital.

Loving wife of Don, and sister of the late Eamon, May, Eileen, Noel, and Peter. May her soul rest in peace.

Mary and Kevin died suddenly as the result of an accident. May they rest in peace. Beloved wife and son of Joseph, and much-loved mother and brother of Malcolm, Carole, Yvonne and David. Funeral arrangements to follow later. Deeply regretted.