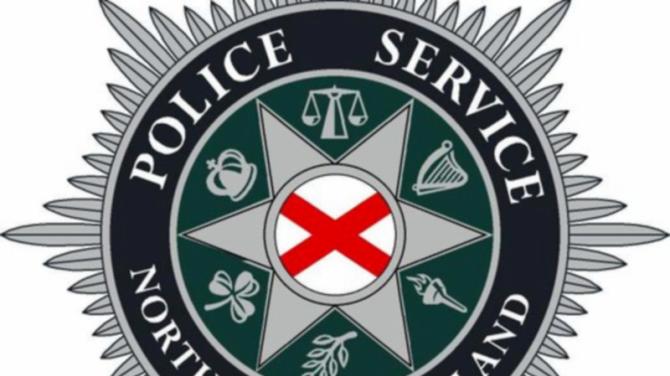 Detective Inspector Shaw said: "As part of an ongoing operation, a car travelling on the Armagh Road between Newry and Armagh was stopped at around 7.30pm earlier this evening and searched.

"We continue to target criminals who seek to gain from the illegal drugs trade and from the misfortune of others. Any information we receive is acted upon and I would encourage anyone with information to report it to police to assist us in our efforts. Police can be contacted on 101 or alternatively information can be given anonymously through the independent charity Crimestoppers on 0800 555 111."