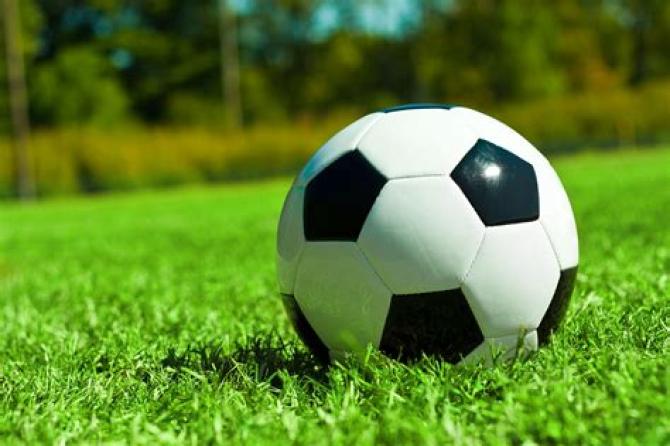 THE date for the Bessbrook Cup semi-final and final have been confirmed.

THE Bessbrook Cup semi-finals have been scheduled for Saturday 27 October, 2018.

It has been agreed with Newry City that the final can be played at the Showgrounds on Friday, December 7. The kick-off time will be 7.30pm.

A spokesperson said: "Despite an increase in costs, we have kept the admission charge at £3 with no charge for children under 16."