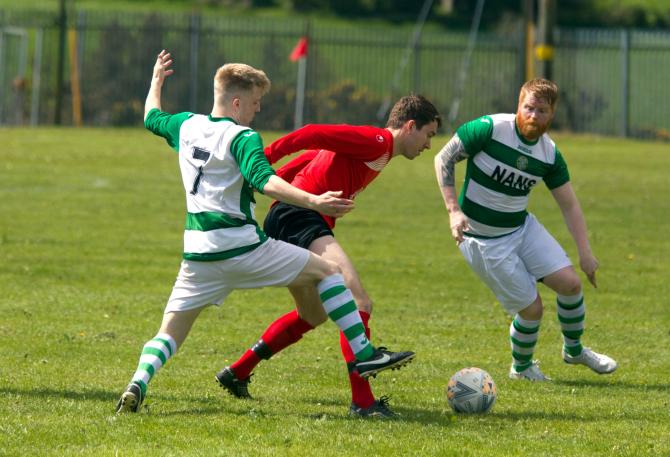 BESSBROOK United could still have a chance at playing in the Junior Cup Final.

THE Newry Democrat understands that Saturday's fonaCAB Junior Cup Final between Enniskillen Rangers FC and Tummery Athletic FC has been postponed as the IFA are still deliberating on information from the Bessbrook United appeal, which took place last night (Wednesday).

The IFA expelled the south Armagh side as Bessbrook player Conor Sloan was not officially registered, as the Democrat understands, due to the email containing his registration not being received earlier in the season.