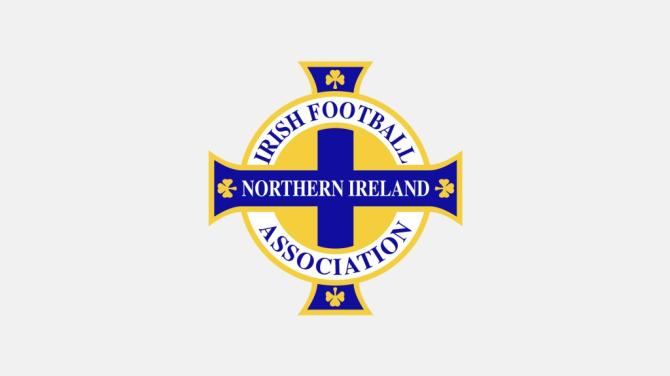 BESSBROOK United's appeal to reinstated to the fonaCABJunior Cup Final has been dismissed by the IFA.

As Conor Sloan was not registered on the system, regardless of the reasoning, it is been found to be a breach of the IFA's rules.

The Newry Democrat understand that Bessbrook United, who won the Carnbane Premier League title last week, will not pursue any other avenue of appeal.

The Democrat has reached out to the Irish FA for comment.