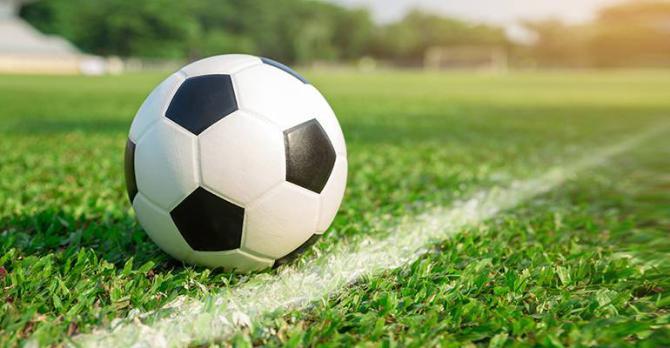 This weekend's football fixtures have been postponed as a mark of respect following the passing of HM Queen Elizabeth II.

Last night the Northern Ireland Football League announced that two fixtures in the Danske Bank Premiership which were due to be played tonight (Friday) had been postponed.

This morning (Friday), the Irish FA issued a statement saying: "As a mark of respect following the passing of Her Majesty Queen Elizabeth II, this weekend‘s fixtures across all affiliated football in Northern Ireland, and all other organised football activity, at all levels, have been postponed."

Ulster Rugby has also confirmed that all domestic rugby had been postponed.

"Following the announcement that the club’s pre-season friendly versus Glasgow Warriors has been cancelled, Ulster Rugby can confirm that all domestic rugby activity across the province is postponed this weekend," said a statement.

"The Development fixture v Munster due to take place at the IRFU HPC on Saturday has also been postponed.

"Ulster Rugby would like to express our sincere condolences to the Royal Family."