Down and Armagh paired together in Ulster Championship 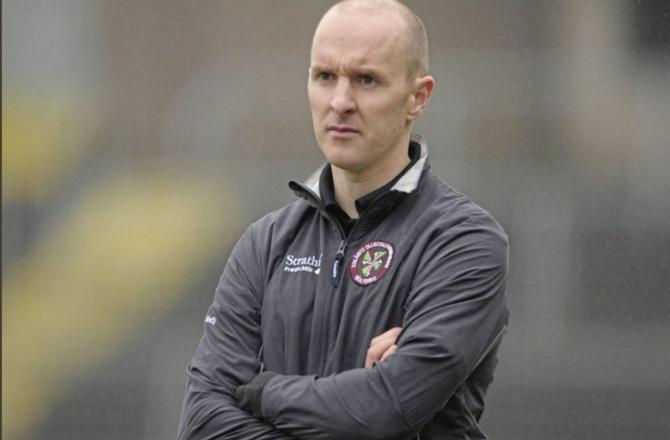 PADDY Tally's first Ulster Championship game in charge of Down will be against old rivals Armagh.

DOWN will host Armagh in the quarter-finals of the 2019 Ulster Championship.

The draw for the Championship was made this evening. A date for the clash at Pairc Esler is yet to be confimed.

Armagh will be out for revenge on this occasion - the sides last met in 2017 at the Newry venue when Down came out on top.

Kieran McGeeney will be chasing his first Ulster Championship victory in his fifth year in charge of the Orchard County, while it will be a first outing in the competition for the new Down management team of Paddy Tally and Newry Democrat columnist Benny Coulter.