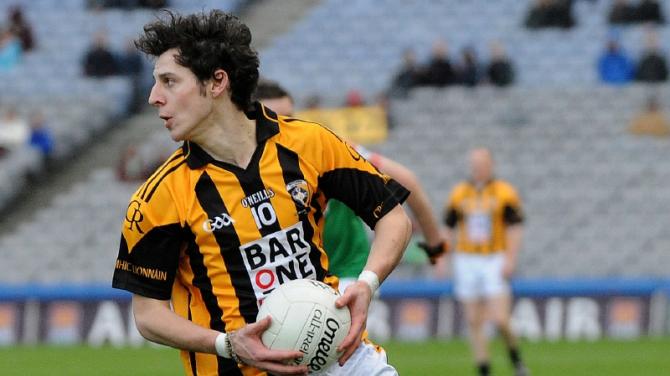 CROSSMAGLEN'S championship hopes for 2022 have been significantly boosted by the return of Jamie Clarke who is back in training.

However, there is no indication that the star act the will be back in the county colours.

The Rangers’ All-Ireland winner has packed in both club and county on various occasions when the wander lust came over him.He has played for clubs in both America and London.

Clarke who contributed 14-89 for Armagh during his 39 championship appearances, beginning with a goal on his debut in 2010 against Derry at Celtic Park, took a number of breaks from local and county football.

The attacking genius moved to New York after winning an All-Star nomination and played for the Exiles in the 2018 championship scoring 0–5 against Leitrim. It was Kieran McGeeney who persuaded him to return home and put on the Armagh shirt once more.

He made an immediate impact scoring important national league goals helping the county to make it back to Division One 12 year absence. His last game was against Donegal in the 2020 Ulster championship resulting in a heavy defeat.

His urge to travel largely disrupted his brilliant career at both club and county level but every person has to follow their own path.