All new Peugeot Partner named international van of the year 2019

All new Peugeot Partner named international van of the year 2019 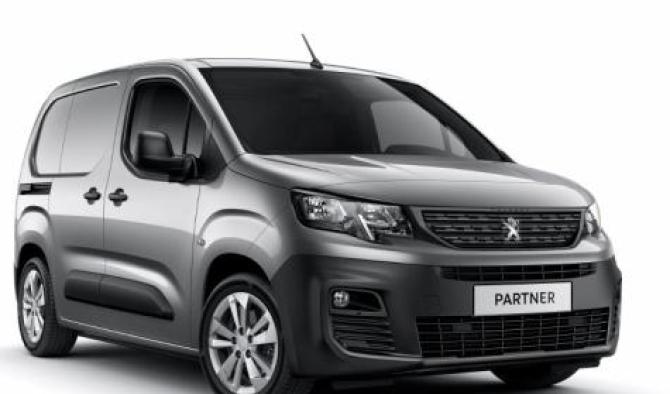 The all-new Peugeot Partner was elected International Van of the Year 2019 in Hannover. Mr Jarlath Sweeny, Chairman of the IVOTY jury, presented Peugeot’s parent company, the PSA Group, with the much coveted trophy. This prestigious title has been awarded even before the new model’s official launch, which is scheduled to take place in early 2019. The win is the fifth ‘International Van of The Year’ title for the lion-brand, since the trophy was created in 1992.

The new Peugeot Partner has unprecedented dynamic and acoustic qualities, high levels of technology and safety features, two body lengths (4.40m and 4.75m) and a wide range of engines and equipment, designed to make life easier for its users.

The Peugeot Partner is the first light commercial vehicle in the range to receive the acclaimed Peugeot i-Cockpit(r) interior, offering a new driving experience for greater productivity. Every professional will be able to set up their own configuration, allowing them to work more effectively for their own needs.

Offering more than ever options, a Grip version with Grip Control and increased ground clearance is designed for arduous environments, whilst the Asphalt version is loaded with comfort and safety with technology features, for those who spend a lot of time in their vehicle.

The launch marks the 3rd generation of the Peugeot Partner. The PSA Group dominates the highly competitive compact van segment, with a European market share of more than 30% in 2017. The Peugeot Partner was the best-selling van in Europe in 2017 with close to 78,000 sales.

The International Van of the Year Award was launched in 1992. The jury brings together 25 journalists and publishers from independent magazines specialising in light commercial vehicles.