More police resources deployed in Down 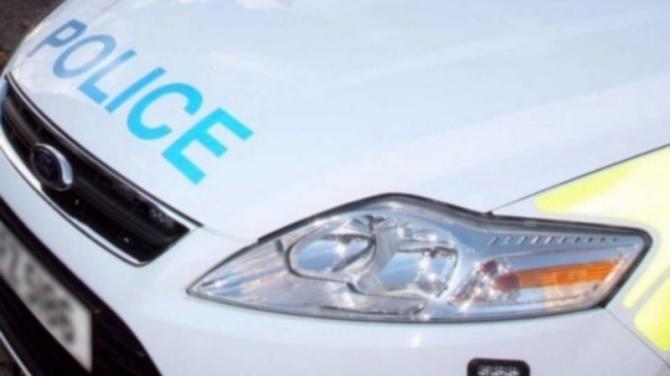 A SENIOR police officer has indicated that inbcreased resoruces are being deployed to deal with the increased number of reported burglaries in County Down and County Armagh.

The comments follow a reported burglary of a house in Belleeks.

Inspector Kelly Gibson said: “A report was received at around 11.25am this morning that two men had entered a house in the Tullyah Road area of Belleeks. The men were disturbed by the occupant of the house and they left empty handed, leaving the area in a black coloured car with southern registration plates.

“A description of the car was circulated to patrolling officers who picked up a vehicle matching this description on the Carnagat Road, Newry. The black Audi car failed to stop for police when signalled to and rammed a police vehicle at the junction of Hospital Road before making its way into Derrybeg where it impacted with a residential property.

“A man (27 ) and woman (22), were arrested at the scene and a second man aged 31, who had fled the scene of the collision, was arrested shortly after. They have been taken into custody where they are assisting us with our enquiries.

“We have been dealing with an increase in the number of burglaries across Co Down and Armagh recently and have increased police resources in our attempts to address the problem. This was great work by officers on the ground and I am glad to report that no officers were seriously injured as a result of the collision. We will be liaising with our colleagues in An Garda Siochana in relation to recent burglaries carried out across the border and also working to establish any links with other incidents we are investigating.

“Our efforts to combat domestic burglaries are continuing and I would ask householders to remain vigilant, lock doors and windows and report any suspicious activity to police. If you have any information which could assist us please call on 101 or alternatively speak to the independent charity Crimestoppers anonymously on 0800 555 111.”