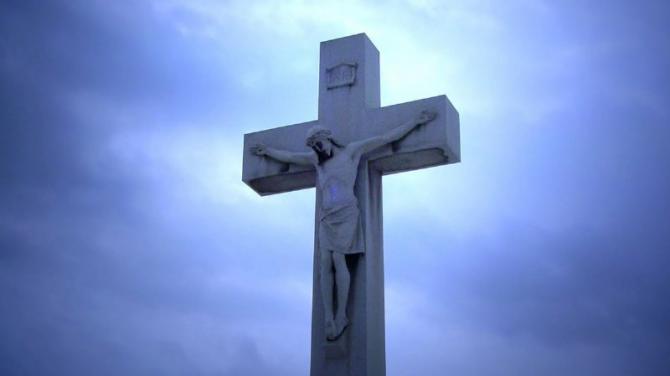 Nancy will be sadly missed by her loving husband, sisters, Lily and Imelda, nieces and nephews, neighbours, friends, and her carers. May she rest in peace.

Patrick passed away peacefully, at home on November 24th.

Michael died peacefully on November 24th at the Ulster Hospital surrounded by his loving family.

Beloved husband of Anne (deceased), father of Siobhan and Oonagh, brother of Kate, Eamon, Pat and Mary, (deceased), brother-in-law of Felix, Patricia and Geraldine, father-in-law of Clive and Andrew, grandfather of Niamh, Eoghan, and Liadan. Deeply regretted by the entire family circle. May he rest in peace.

In keeping with Michael’s wishes, his remains will be donated to the Department of Medicine, at Queen’s University, Belfast in lieu of a funeral.

Interment afterwards in the Convent Cemetery. Deeply regretted by her loving brothers Michael and James, her sister Maureen Fleming, nephews, nieces, grand nephews, grand nieces and the Sisters of Mercy, Newry and the northern province.

Mother of Steven and Susan, her death is also mourned by her relatives and many friends in the community.

Service was held on Sunday in Digney’s Funeral Home.

Sorrow has been occasioned with the passing of Michael O’Rourke, Forest Park, Dromintee.

Husband of Bridie, he was the proud father of Rose, Kathryn, Malachy, Conor, Louise, Bernadette and his special girl Fiona.

He was predeceased by his parents Frank and May, and brother Danny.

Burial afterwards in the adjoining cemetery.

Wife of the late Vincent, she was the loving mother of Laurence, Yvonne, Kieran, Roisin, Cathal and Declan.

Funeral will take place today, Tuesday, from her home at 1`0.40am fro 11.00am Requiem Mass in the Church of St Peter and St Paul’s, Bessbrook.

Over 43,000 applications for pre-schools and primary schools as deadline looms