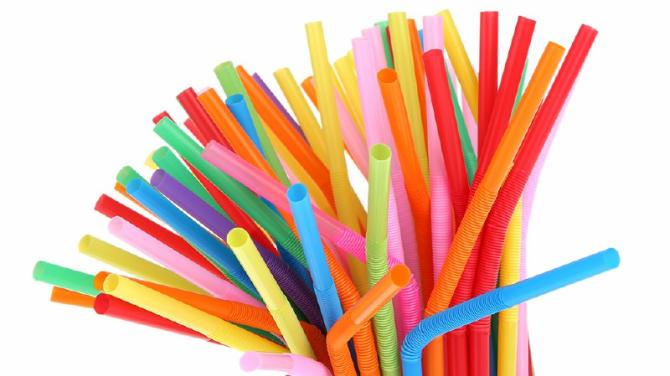 DEPUTY Chairperson of Newry, Mourne and Down Council (NMDC) Willie Clark believes that the organisation should spearhead an “environmental revolution” as it debates plans to abolish single use plastic in its buildings.

A Notion of Motion on the issue will be discussed tonight (Tuesday) at an NMDC meeting and the Sinn Fein Councillor stated that he expects it to be unanimously approved.

Councillor Clarke said that he feels the council need to lead by example.

“It all follows on from the Attenborough programme that was on with regards to the waste and the damage it was doing to the environment, and particularly our oceans and waterways.

“I think that we need to do everything that we can to ensure that we are doing away with single use plastics, but also any procurement as well, anybody that's working with us they've to do likewise.”

Cllr Clarke said that, should the motion pass, the council will phase out the use of single use plastic products such as bottles, cups, cutlery and drinking straws in council activities and added that any new catering contracts which come up for tender will also include a requirement to cut single-use plastic waste.

“It's also about providing drinking dispensers in civic buildings and water fountains throughout our towns and villages where people can fill up their water bottles,” he said.

“I see this as just the start; communities are doing great work cleaning up parks and rivers and it buys into that we're all working collectively.”

The Deputy Chairperson of the Council thinks that governments and big businesses are becoming more environmentally and ecologically aware and are no longer happy to pay lip service to such efforts.

“It is changing and I think that's changed with the British Environment Secretary Michael Gove, who had been talking about introducing legislation in regards to big companies and supermarkets,” he continued.

“It's everywhere, but the success of taking away the single-use plastic bag has been a major success, and it came in in the North on the back of Sinn Fein driving through a private members bill in Stormont.

“It was eventually adopted by the Environment Agency but then across the water they've all adopted it, people are taking their shopping bags.”

Councillor Clarke floated the possibility of further council incentives for people in the future for their recycling endeavours.

“You could see some sort of deposit for plastic bottles, that will come that you'll be getting paid for recycling bottles as well and what not,” he added.

“I think that this is just the start of it. I think we're almost on the cusp of an environmental revolution and that we're catching up with the rest of Europe.”