Jenny's the ace in the pack as she lands poker trip 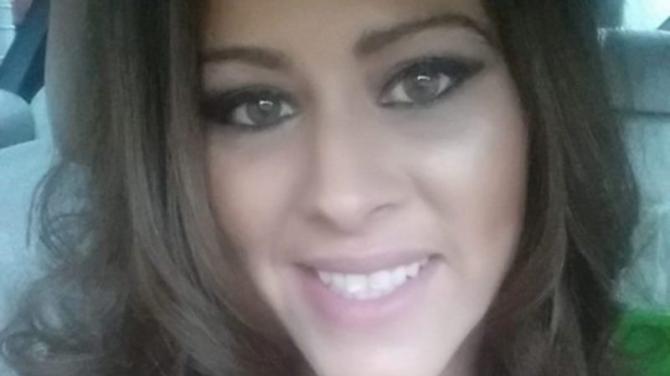 NEWRY woman Jenny Steele has bagged herself a most enviable summer break.

The 36-year-old entrepreneur and mother of two has won a poker holiday to Marbella, a trip worth €2,000, and all from playing in a €16.50 poker tournament at PokerStars, which is an online poker room.

Jenny, who plays poker as a hobby, will take her husband along with her for this trip of a lifetime.

In order to prepare for the main event of PokerStars Festival Marbella, which will take place between June 6-10, Jenny will be getting a money can’t buy poker tuition in Marbella from two PokerStars pros; former Olympic gold medallist and now poker professional Fatima De Melo and and multimillionaire poker player Jake Cody.

During her stay in Marbella, Jenny will be stationed in the luxury, four star H10 Andalucia Plaza hotel.

From that initial outlay of just €16.50, Jenny has the chance to win life changing cash in this tournament.

The special coaching has been put on to improve her chances of winning over €100,000 and a $30,000 PokerStars Players No Limit Hold’em Championship Platinum Pass.

Of the exciting, upcoming jaunt, a delighted Jenny said: “I’m so pleased I managed to win my way to Marbella from just €16.50!

“I’m so excited to get there and play against some of the best. I’ve never been to Marbella before and I’m so glad I’ve now got the chance with PokerStars!”