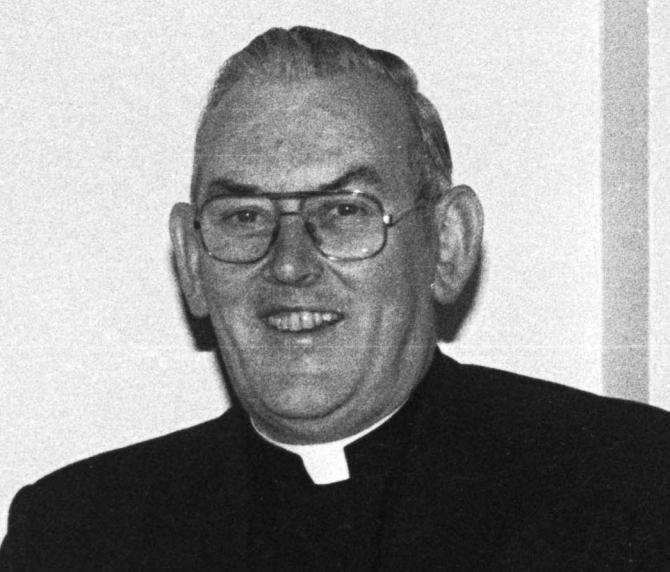 FOUR priests have been questioned about the sexual abuse allegations surrounding paedophile priest Malachy Finnegan.
That's according to a solicitor representing victims of the former St Colman's College President, who was also a priest in the parish of Clonduff.
The scandal surrounding Finnegan led to the resignation of the former Bishop of the Diocese of Dromore, John McAreavey, after it emerged that he conducted Mass alongside Finnegan despite knowing the allegations against him.
Finnegan died in 2002 without facing questioning by the police.
However, an investigation is ongoing now into Finnegan's conduct as well as whether children were abused by any other person at St Colman's between 1967 and 1987.
Claire McKeegan of KRW Law told the Irish News she had been told by police of the developments and that all four priests had been released on bail.
She added that the police need to "conduct a robust investigation and get to the truth of what occurred and, importantly, who knew what.
"Many have alleged that there were individuals in positions of power who failed in their duty to report an offence at the earliest opportunity."
A spokesperson for the PSNI said, "To date, more than 30 people have contacted police in relation to the investigation and a significant number of statements have been recorded.
"A number of people have also been interviewed in respect of other offences and further interviews are planned.
"As the investigation continues police would continue to appeal to anyone affected by abuse to contact the Public Protection Branch on 101."