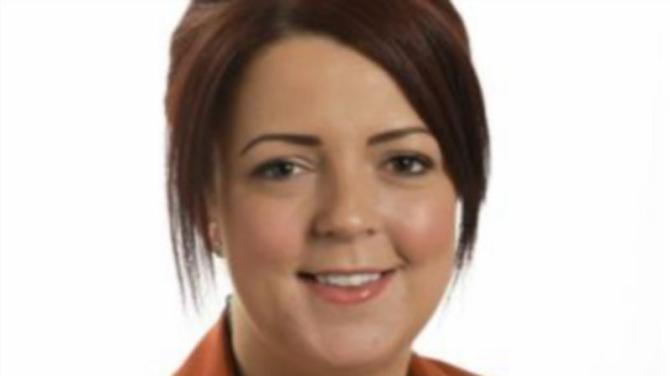 A NEWRY, Mourne and Down District Council (NMDDC) marketing campaign to reduce dog fouling in the district should come in conjunction with tougher fines for those who fail to lift their dog's litter, according to councillors.

The issue was discussed at Wednesday's Regulatory and Technical Services meeting in Newry as councillors talked about potential solutions to increased levels of dog excrement in the area's streets, parks and green spaces.

NMDDC's Head of Waste Processing, Liam Dinsmore, explained to the chamber that the council had conducted an investigation into the issue with a view to developing a strategy to mitigate the problem.

“In June we reported to the council about the increased levels of dog fouling in our district,” he said.

“The members also asked if we do investigate and implement a strategy to address dog fouling throughout the district.

“The report recommended a two-phased approach. Phase one [is] a short publicity campaign to highlight the issue to dog owners that they must clean up after their dogs. Phase two is that we will engage with other directorates to agree a confirmed dog fouling strategy to address not just on the streets but open parks and green spaces.”

SDLP Councillor Terry Andrews concurred with Mr Dinsmore's proposals but thinks that utilising local media to name and shame dog owners who fail to clean up after their pets might be an appropriate deterrent.

He said: “I do welcome this report because I know that I've made previous representations about the problem of dog fouling in the district, but I would ask the question in relation to naming and shaming of those that are offending.

“Has the council any plans to change that legislation or make recommendations for changes in by-laws that anyone who's an offender – the same as if you were caught short in public – could be mentioned in the papers?” said Mr Andrews.

“In terms of enforcement, is there any scope there to look at even looking at increasing staff numbers for carrying out enforcement?” he asked.

“In my own opinion, I think the only real way of tackling this is when it hits people's pockets unfortunately. It's about responsible owners and also not to penalise people who are responsible and do pick up after their dogs.”

Fellow Sinn Fein councillor Willie Clarke echoed his party colleague's sentiments, saying: “The only way these people will change their ways is in the pocket, so we're going to have to back up this marketing campaign with strong enforcement.”

Alliance’s Andrew McMurray believes that the sticker campaign might not be hard-hitting enough.

“In some ways it's a very difficult one to police. To me self-regulation's going to be the key to this,” he said.

“The stickers are grand, but maybe it doesn't go far enough. I think it should maybe be like the cigarette packets because the consequence of dog dirt in your eyes is blindness, so the practicalities of getting dog excrement in your eyes is pretty serious,” said Cllr McMurray.