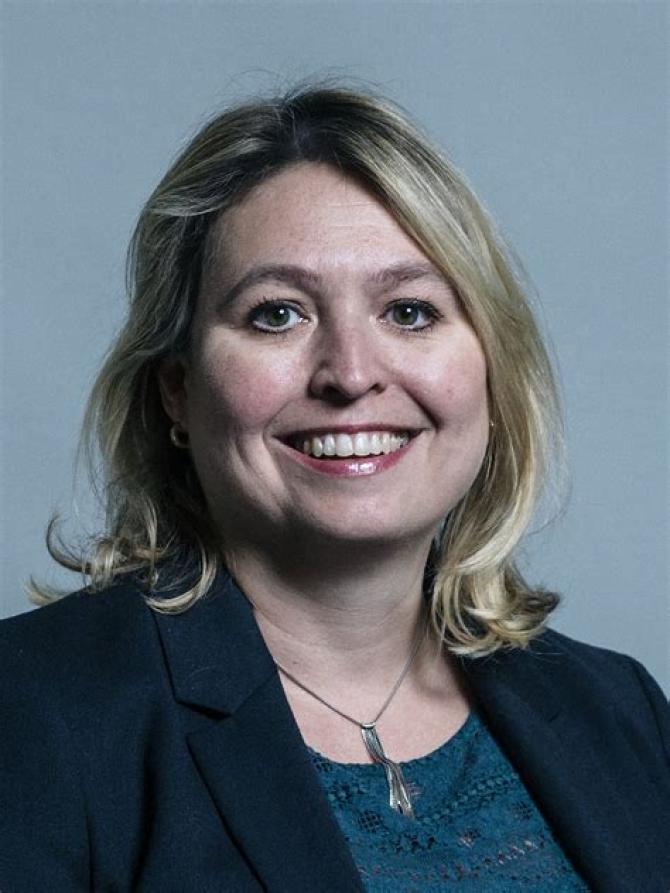 MLA wages are to be cut by £14,000, the Northern Ireland Secretary has announced.

Karen Bradley has also said that she will not be calling for new elections to the Assembly while new legislation will allow civil servants to make decisions in the absence of devolution.

The Secretary of State made the announcement in the House of Commons.

She told MPs: “The reduction will take effect in two stages, commencing in November - it would not reduce the allowance for staff as I do not think that MLAs' staff should suffer because of the politicians' failure to form an Executive.

“I recognise that there is a need to provide reassurance and clarity to both the Northern Ireland Civil Service and the people of Northern Ireland on the mechanisms for the continued delivery of public services.

“So, the legislation I intend to introduce after the conference recess will also include provisions to give greater clarity and certainty to enable Northern Ireland departments to continue to take decisions in Northern Ireland in the public interest and to ensure the continued delivery of public services.

“I have not believed and do not now believe that holding an election during this time of significant change and political uncertainty would be helpful or would increase the prospects of restoring the Executive.”

She added: "I intend, therefore, to introduce primary legislation in October to set aside for a limited and prescribed period the legal requirement to propose a date for a further election.”