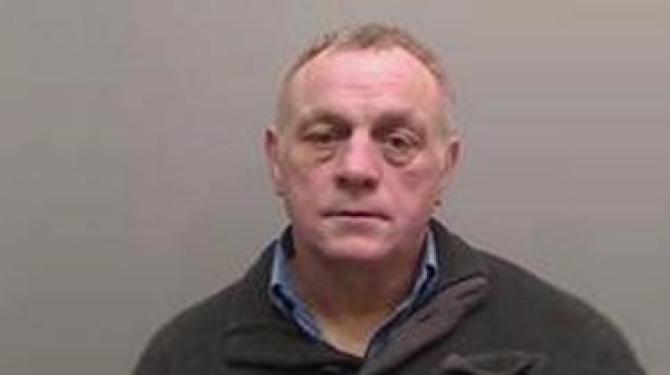 A MAN convicted of killing a child and who went on the run from Maghaberry Prison has been arrested in Newry.

John Clifford was jailed in 1989 after being convicted of the murder of his eight-year-old niece Sue-Ellen Clifford.

He is also serving time for cruelty to children and indecent assault.

The 56-year-old, who had been allowed out of prison to attend an appointment, was spotted on CCTV boarding a Dublin-bound train at Lanyon Place Station in Belfast on Sunday, September 2.

On Monday, Det Insp Michael McDonnell said: "I would like to thank our An Garda Síochána colleagues for their assistance in locating Mr Clifford and facilitating his return to Northern Ireland.

"I would like to thank those members of the public who contacted us with information and the media for their assistance in publicising our appeals for information."