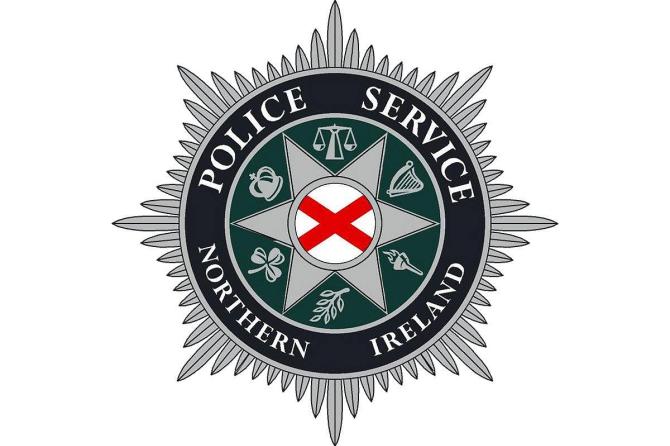 PSNI are investigating an arson attack that took place in Newtownhamilton on Sunday (October 7).

SEVERAL thousand pounds worth of damage was caused during an arson attack in Newtownhamilton at the weekend.

Tyres were placed against a container and set alight in Dungormley Estate early on Sunday evening (October 7). Scorch damage was caused to the container and a number of doors inside suffered heat damage.

The blaze, which was reported shortly before 8pm, was extinguished by the Northern Ireland Fire and Rescue Service.

If you witnessed this incident or have any information regarding it, call the PSNI on 101 quoting reference number 1158 of 7/10/18.

Alternatively, information can also be provided anonymously via Crimestoppers on 0800 555 111.