Newry's North Street car park: security may be the answer 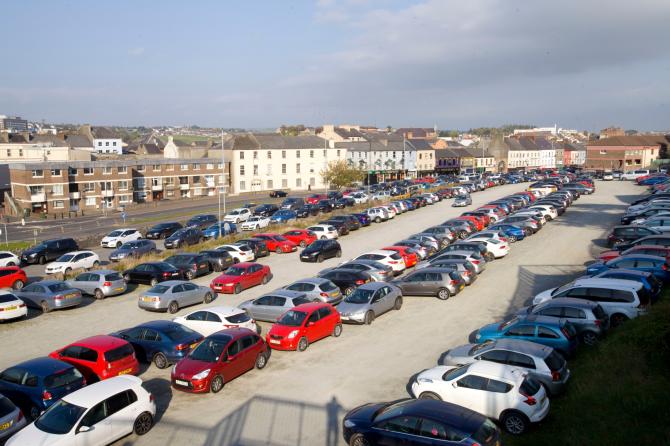 SECURITY may be put in place for two hours each morning if drivers continue to park irresponsibly in North Street car park.

Newry BID, who run the free parking facility, has confirmed that signage will be put in place next week asking people to park in a more responsible manner.

However, if the parking problems persist, full-time security could be the only solution.

Over the last number of weeks the car park has become busier than ever.

Due to the high levels of cars in the facility, drivers have parked their vehicles horizontally in front and behind the middle row, resulting in unfortunate drivers being boxed in.

Speaking to The Newry Democrat, Newry BID Manager Eamonn Connolly confirmed that they have had to deal with repeat offenders but hopes those parking in North Street will take heed of the new warning signs.

“As it stands we're going to see if the signage works but if it continues after the signage goes up we might put the security in there permanently for a couple of hours in the morning,” said Mr Connolly.

“We're just asking people to be a bit more responsible.”

Read the full interview with Eamonn Connolly in next week's Newry Democrat.

Have you had problems with North Street car park? Get in touch and let us know.