No plans for Mournes ambulance base 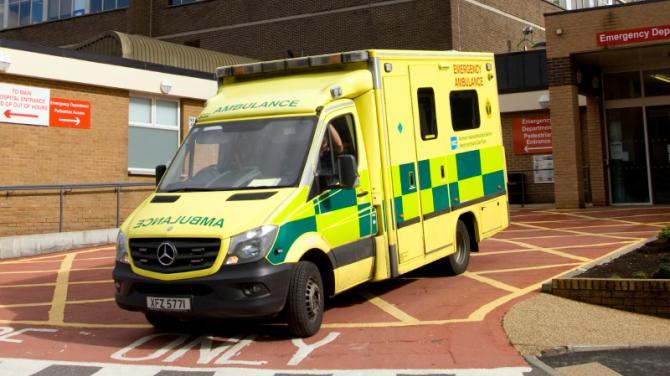 THE Northern Ireland Ambulance Service (NIAS) does not have any plans to set up a deployment point in the Mournes area.

Brian McNeill, the Director of Operations for the NIAS, was responding to a number of questions put to the organisation by Newry, Mourne and Down District Council (NMDC).

At last night's (Monday) special meeting of NMDC in Downpatrick, where councillors heard a number of responses from the NIAS, it was also revealed that the average response time to a Category A 999 call (potentially immediately life threatening) in Newry/South Down (BT34) was 17 minutes and 55 seconds, while it was 13 minutes and 16 seconds in Newry/South Armagh (BT35).

The Chief Executive of NMDC Liam Hannaway, wrote to the NIAS on October 1, asking a number of questions regarding ambulance transport issues, educational issues and services.

Responding to whether or not it was possible to set up a satellite depot in the Mournes area and south Armagh area, Mr McNeill explained that there is currently a deployment point in Crossmaglen but there are no plans to set one up in the Mournes.

“That is an average of 3.2% per year increase in demand for ambulance services regionally.”

The NIAS acknowledged that there are delays in patient handover at Emergency Departments during busy periods and revealed that of the 644 patients brought to Daisy Hill's ED in August, 40% were handed over within the 30 minute target.

The council expressed concern at the career path of a paramedic in the NMDC area but the NIAS revealed that there are currently no paramedic vacancies in both Newry and Kilkeel but are currently engaged in recruiting 48 paramedics, 96 emergency medical technicians and 96 patient care staff.

The NIAS also confirmed that there is a memorandum of understanding in place with the Republic of Ireland's National Ambulance Service which facilitates collaborative working between both services in the event of a major incident and extends to co-support during normal business.

To read the NIAS' answers in full visit http://www.newrymournedown.org/media/uploads/Special_Council_22-10-2018(1).pdf