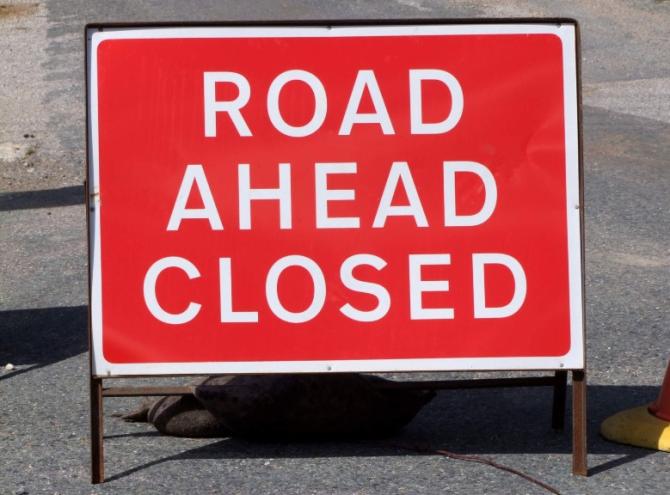 NI Water has announced that all work on the "essential" new storm sewer on New Street /Canal Street has been completed two weeks ahead of schedule.

In order to minimise disruption to businesses, schools and commuters as far as possible, the working hours were extended with the original six-week programme fast-tracked and works completed in only four weeks.

A spokesperson for NI Water said: "The removal of storm water from the existing combined sewer has also increased the capacity of the existing sewers, reducing the likelihood of out-of-sewer flooding and environmental pollution in the future.

"NI Water and our project team including Conwell Contracts Ltd and Atkins would like to thank the business owners, elected representatives and the public for their patience and co-operation throughout this essential project, which will greatly improve the sewerage infrastructure in the local area."