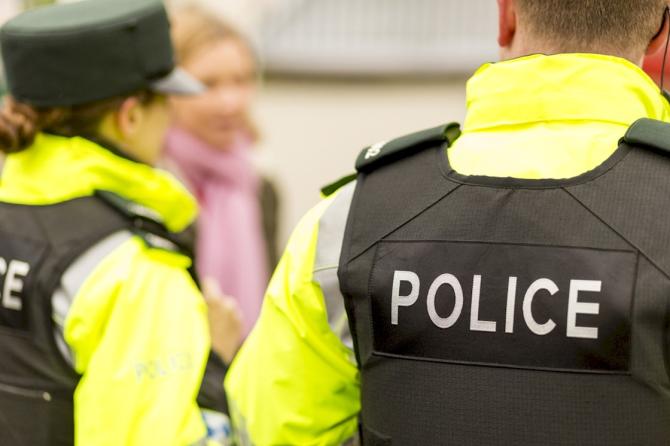 POLICE are appealing for witnesses following a burglary in the Millvale Park area of Bessbrook on Monday evening (29 October).
Detective Sergeant Upton said: "It was reported that entry was forced to the premises at around 7.50pm by a number of masked individuals, a safe containing a sum of cash was taken.
"As a result of this incident an elderly man has been left badly shaken.
"We are appealing for anyone who witnessed the incident or any vehicles in the area at the time to contact detectives in Ardmore on 101 quoting reference 1177 of 29/10/18.
“Alternatively, information can also be provided to the independent charity Crimestoppers on 0800 555 111 which is 100% anonymous and gives people the power to speak up and stop crime.”