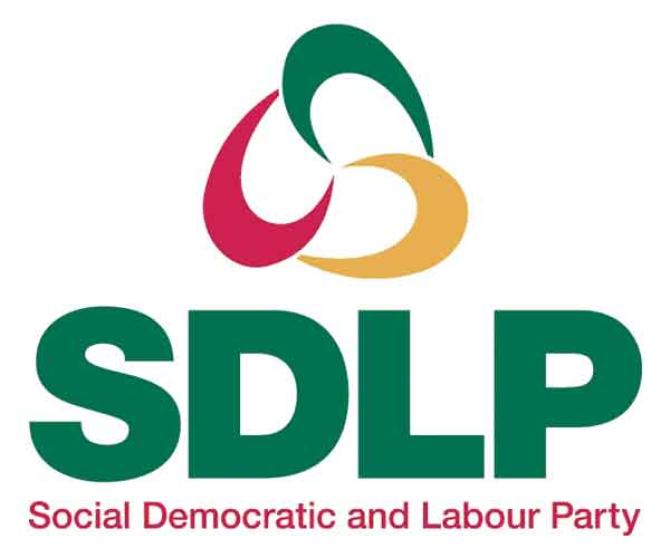 NEWRY SDLP councillors Michael Savage and Gary Stokes have paid tribute to their former colleague Sean Gallogly who passed away on Thursday.

Mr Gallogly served two terms on Newry and Mourne District Council between 1985 and 1993 and was a life long SDLP member and activist.

"Sean was one of that generation of SDLP political representatives who actually risked their lives putting themselves forward as SDLP representatives. They were brave men and women.

"Sean was also a dedicated activist who right into his later years could be found postering up a ladder at election time. Sean had plenty of good advice and encouragement for me when I started on council for which I will always be grateful," commented Councillor Gary Stokes.

Councillor Michael Savage added: "The SDLP in Newry has lost a true friend and colleague who gave a lifetime of dedication to the party and the quest for peace on this island. Our thoughts and prayers are with his wife Mary and his family at this difficult time."