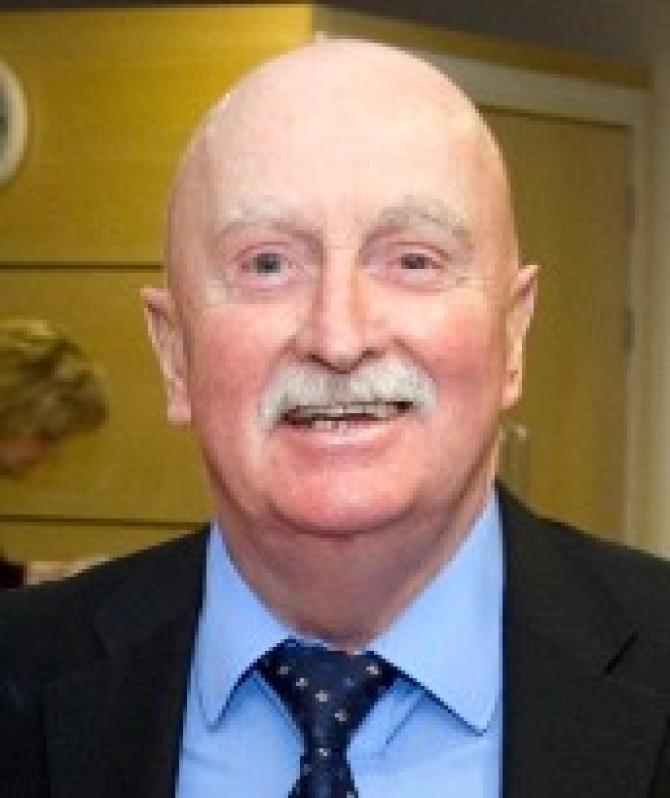 The Councillor made his comments after it was confirmed that a home had been broken into and a number of personal items including money and jewellery stolen.

“Once again criminals motivated by nothing but greed have caused great fear and distress by their selfish actions. They need to apprehended and to face the full rigours of the law," said the Sinn Fein councillor.

He added, “I would appeal for all to be extra vigilant and to be alert to suspicious activities or behaviour”.