Police searching for missing Saoirse to hold enquiries in Newry 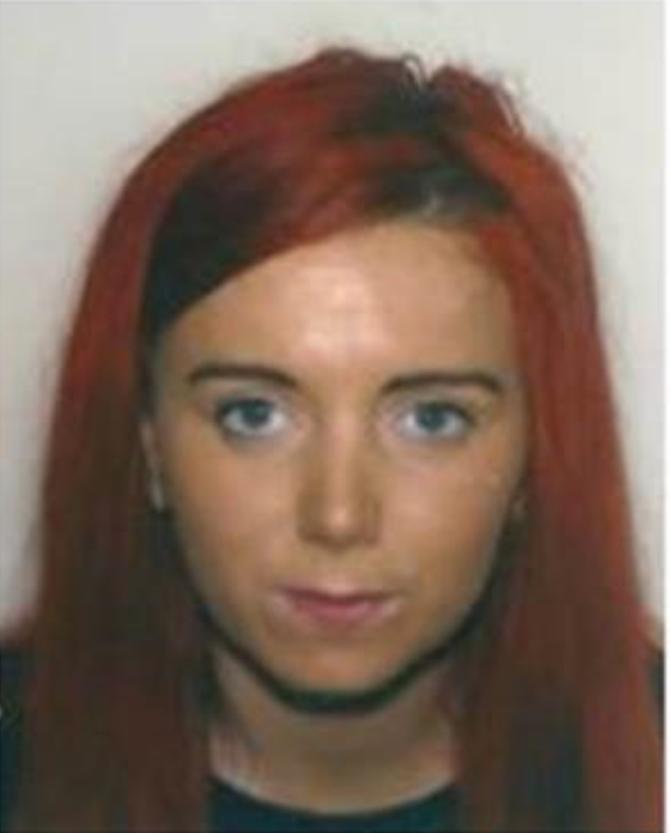 DETECTIVES searching for missing Saoirse Smith are to carry out enquiries in Newry today (Tuesday).

They will be placing photos in retail areas of the city in a bid to reach anyone who may have information about her disappearance.

Earlier this year it was reported that her last steps could be traced to Omeath, Co. Louth, where she was living at the time.

A 40-year-old man had been arrested in the Newry area in July in connection to her disappearance but he was later released on police bail pending further investigation.