Shining a light on A1 dangers 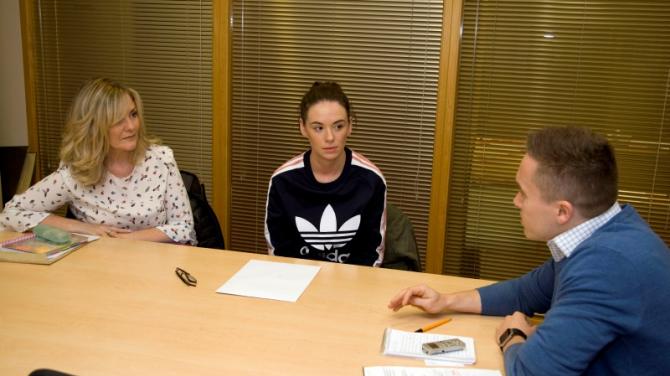 THE A1 dual carriageway is possibly the most dangerous road in Northern Ireland.

There have been numerous deaths on the notorious road since it was opened in 1971 and in recent years that number has continued to rise.

Just last month 87-year-old Raymond Halliday from Newry and his stepdaughter Anna Dodds, aged 47 and from Bessbrook, lost their lives in a three vehicle collision at the Moneymore Road junction.

In May this year, 27-year-old Karl Heaney from Newry died after his car collided with another vehicle near the Halfway Road junction between Banbridge and Dromore.

Three friends – 19-year-old Peter Hughes from Dromintee, 20-year-old Conall Havern from Newry and 20-year-old Gavin Sloan from Atticall – were killed on the carriageway between Dromore and Banbridge in August 2015.

In December of that year 56-year-old Eugene McNally, who was a former Watch Commander at Newry Fire Station, passed away after he was involved in a collision between Newry and Loughbrickland.

This week The Newry Democrat has spoken to a number of relatives of those who have lost their lives on the A1 as part of our three week feature into the dual carriageway.

Over the course of the next three weeks, we will be interviewing statutory bodies, politicians, relatives and members of the PSNI and Fire and Rescue Service to hear their stories and find out what is being done to improve the safety of the dual carriageway.

If you wish to share your story call the office on 02830 251 250 or email ralph.hewitt@newrydemocrat.com