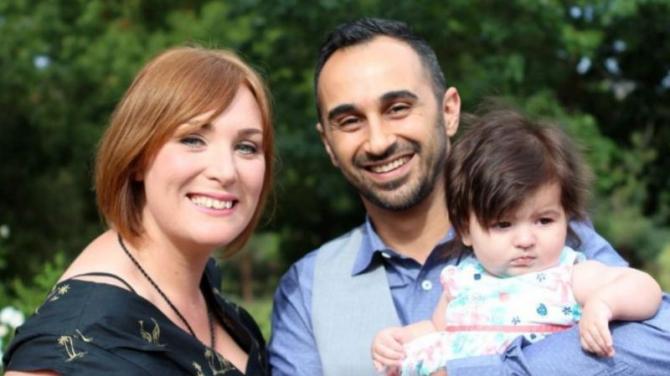 THE death has been announced of a Newry woman who had been battling a viral illness which had left her on a life support machine in Brisbane.

Kathy McConville Kucuk's fight against viral myocarditis, a virus she had contracted in November, came to an end yesterday evening (November 3).

The news was announced on a GoFundMe page which was sent up to raise funds for her treatment.

Breaking the news, her sister-in-law, Rachael Welch, said the family were “beyond devastated”.

She said, "Kathy was in her sixth surgery and she fought so hard to be here but it was just too long and too hard on her.

"Our campaign has not ended nor has our goal. We are now focused on helping Kathy's husband and daughter move through this terrible period with less worry and stress. So if you care to share this campaign we would be so grateful.

“We are humbled and truly moved by all the donations, support and love that has been given and extended for Kathy and her family.

“We can never thank you enough.”

She is survived by her husband, Faith, and daughter Zoe.