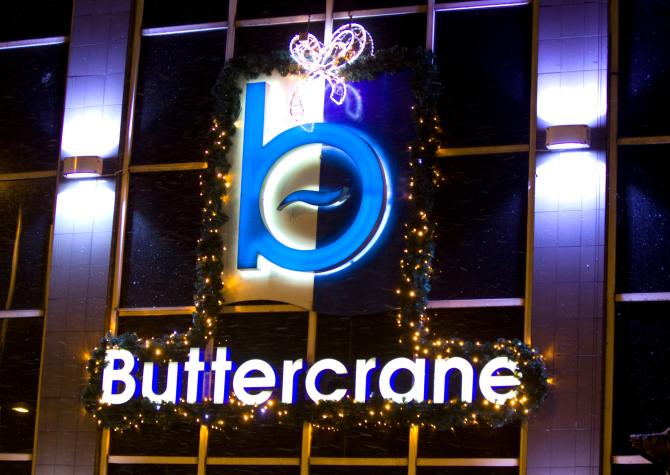 SOME Buttercrane stores recorded their best ever December trading figures in 2018.

THE fire at the Primark store in Belfast last year has had a lucrative spin-off for the Buttercrane Shopping Centre.
The manager of the centre, Mr Peter Murray, explained that there were a number of factors which had a positive impact on trade in Newry, particularly in November and early December.
These included the strong euro and resulting cross-border trade and the fire at the flagship Primark store last August.
Mr Murray, Centre Manager said: “Some stores performed particularly strongly and recording their best ever December trading figures in Buttercrane Centre, which is great news for the retailers concerned, Buttercrane Centre and indeed Newry itself.
“The impact of the Primark fire in Bank Buildings Belfast was felt widely by Belfast High Street traders but as a by product of that tragedy, many displaced Primark fans visited Buttercane, Newry – as it is currently the largest Primark in NI.”

Read the full story in this week's Newry Democrat