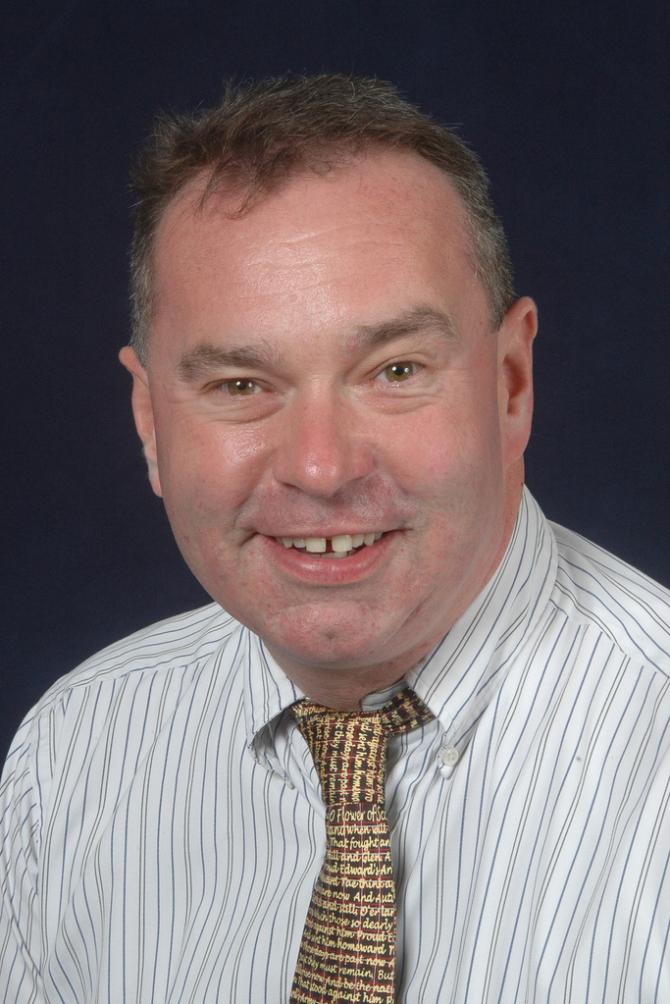 ONE of Daisy Hill Hospital's top doctors is quitting his post, claiming a "toxic" working environment, the lack of an Assembly and fears over Brexit have led to his decision.

Dr Peter Maguire plans to continue practicing in the Republic of Ireland, having handed in his notice to bosses at the Southern Trust.

The consultant anaesthetist is a fluent Irish speaker and runs a bilingual clinic in the south. Calling for the introduction of an Irish Language Act, he said his nationalism had been "violated" by the lack of an Assembly.

"It's come to the stage with Brexit, with the chaos, with no progress on anything over the last 18 months, that Northern Ireland is not a place for me anymore," he told the Irish News.

He also hit out at how the health system is run, calling for a special measures "hit squad" to be introduced as "managerial culture is so bad".

"If anyone asks me about applying for a job here, I would highly recommend they don't," he said.

"I am getting away from this awful, toxic environment and I will go make my life my own. I will continue with service - and teach young doctors."

In response a spokesperson for the trust said they had "a number of ways" in which staff could air their concerns about their working environment.

"We would, of course, welcome engagement with this consultant, of any member of staff, to understand their concerns and to support them to create a positive working environment."