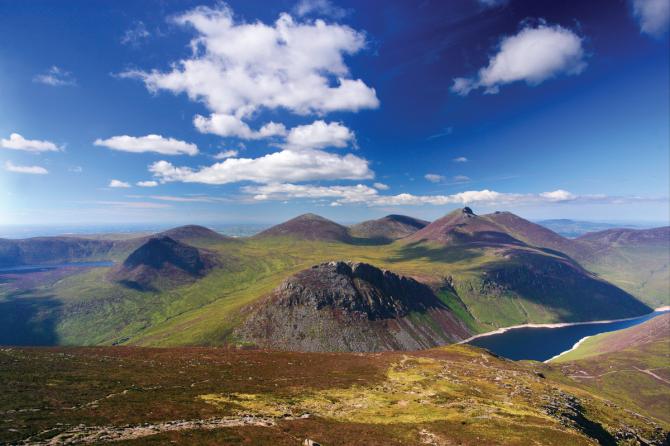 TWO people have died today (Sunday) on the Mourne Mountains.

THE PSNI have confirmed that two men have died following separate incidents in the Mourne Mountains today (Sunday, January 13).

"Police and other emergency services responded but unfortunately both men died at the scene. The deaths are not being treated as suspicious.

"A third male was also rescued from the mountains with a suspected broken ankle following a fall close to the Saddle at around 2.30pm."

Earlier today, the PSNI had issued a warning to walkers in the mountains to use extreme caution due to high winds.