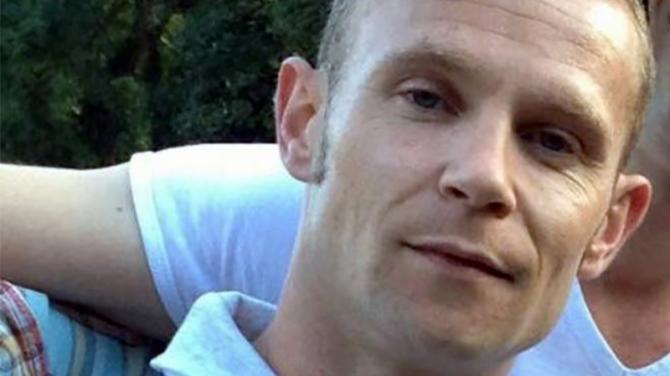 DETECTIVE Chief Inspector Geoff Boyce has reiterated his call for the public’s help in the hunt for Wayne Boylan’s killers.

The 37-year-old father-of-two, was shot dead on Friday evening, by what police believe was a shotgun, at his friend’s home on the Lower Dromore Road in Warrenpoint.

Pellets from the blast also struck his 21-year-old girlfriend Alice Burns in the face and neck and she is currently in a critical condition in Belfast’s Royal Victoria Hospital as she recovers from emergency surgery.

Speculation suggested that Mr Boylan was shot by the two masked men over a drugs debt, however, Inspector Boyce has told The Newry Democrat that there is still no clear motive for the murder.

Independent Crotlieve Councillor Jarlath Tinnelly, who was at the scene on Friday night, condemned the killing and passed on his prayers to Alice as she fights for her life.

The SDLP’s Michael Carr, Sinead Bradley and Margaret Ritchie also passed on their thoughts to the family of the young woman, while Sinn Fein’s South Down MLA Sinead Ennis said the community is “shocked” by the incident.

See this week’s Newry Democrat for full coverage of the shooting.