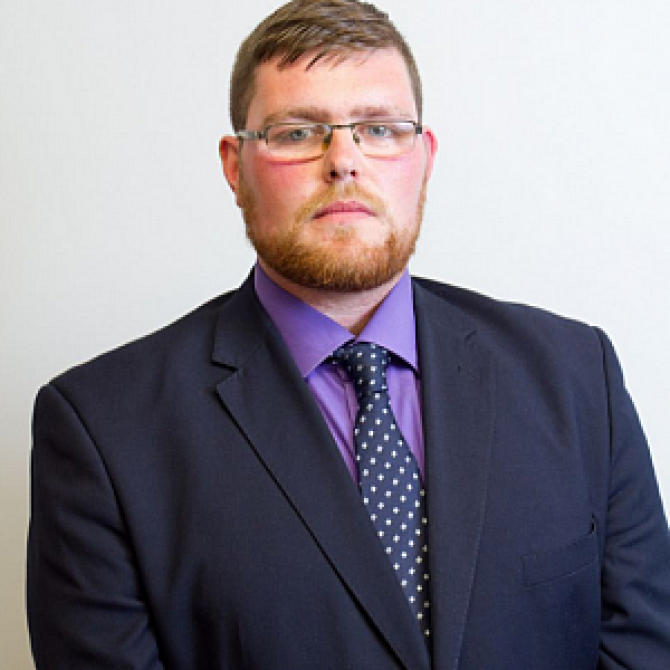 The SDLP's Downpatrick councillor John Trainor, proposed the motion, which was also signed by Sinn Fein's Willie Clarke and DUP and UUP councillors.

The emergency motion outlined that Newry, Mourne and Down District Council (NMDC) rejected the idea of the installation of a Geological Disposal Facility (GDF) and was unanimously passed.

Speaking to The Newry Democrat today (Tuesday), Councillor Trainor explained that while a cross-party motion is rare in NMDC, it was important that “politics was left to the side” on such an important issue.

“This is something where all councillors came together and supported it,” he said. “It's a cross-party motion and I think that's the important message going forward.

“There was a clear message sent out last night that people were leaving politics at the door and everyone was pushing ahead on the issue.

“There was a clear message sent out that the council doesn't support it and objects to the facility being situated here in Newry, Mourne and Down.

“There is a question over people and their faith in the council so last night was a statement to residents to reassure them that the council is working for them and the council is representing their views.

“It was also a message to the Minister [for Business, Environment and Industrial Strategy] to say that the council will not have a GDF in the area and the council doesn't consent to it.”

NMDC will now be writing to the Minister to clearly state the council's objection to a GDF site in the district.

The council will also be writing to the 10 other councils in Northern Ireland asking that they support NMDC's view.

Councillor Trainor felt that while the Stormont Executive approved the installation of GDF sites in 2008 and 2014, it is now up to local councils to discuss the issue, especially as there is no functioning government.

“The Executive had been in favour of a GDF site but if you look at how the British Government has been trying to introduce this, through a voluntary basis, on communities,” he continued.

“If you're going by that basis, the community in Newry, Mourne and Down, through the local council last night, said no. That's a clear message.”

Councillor Trainor, who sits on the Nuclear Free Local Authorities, added that they would be asking the British Government to seek alternatives to GDFs as it is “not seen” as a proper solution to the storage of nuclear waste.

“You're storing this material in communities where people are living and there have been stories coming out of Scandinavia over GDF and the materials used for the facilities,” he continued.

“The fact that they wouldn't be able to maintain their integrity over those hundreds of years shows the possibility that there could be leaks in one hundred years.

“If it gets into the soil it's there for quite a long time and this is something you just don't want.”

Grab a copy of today's Newry Democrat to read more on the possible installation of GDFs in Newry, Mourne and Down and the response from Radioactive Waste Management.