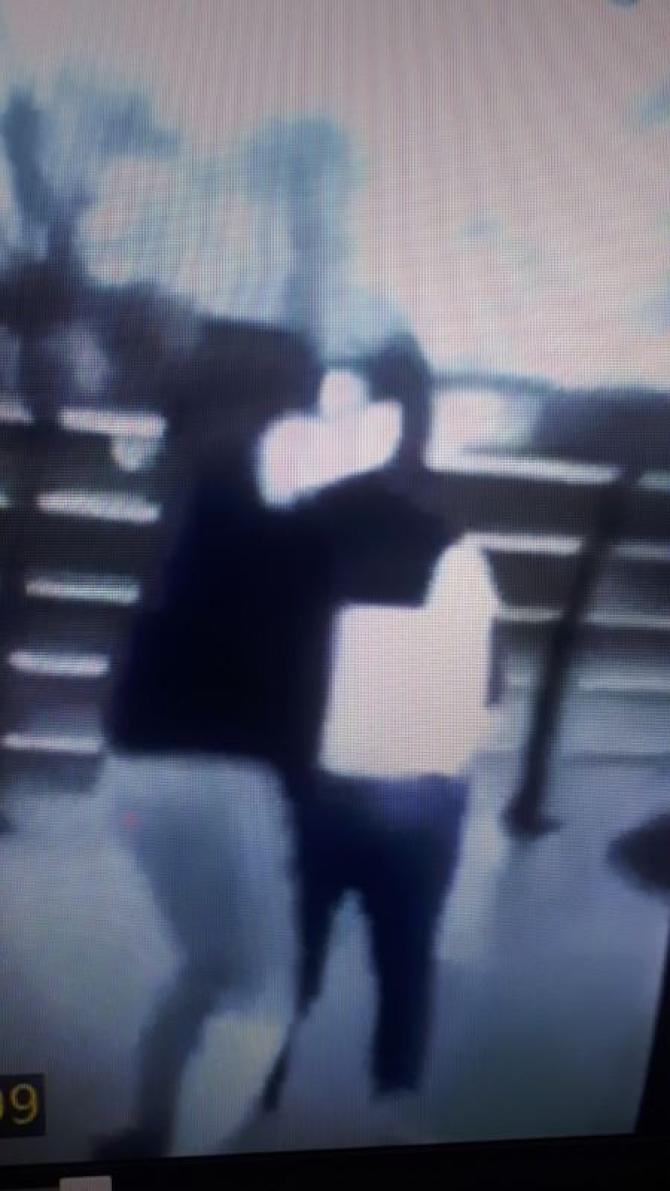 A screen grab of the assault which took place on Buttercrane Quay.

A 13-year old girl was the victim of a "vicious assault" in Newry on Sunday.

Police are asking members of the public for help in catching those who carried out the attack which happened around 4pm.

The incident was also filmed by a member of the group behind the assault, which took place at Buttercrane Quay.

If you witnessed the incident – or if you believe your own child might have been involved – police are asking you to come forward.