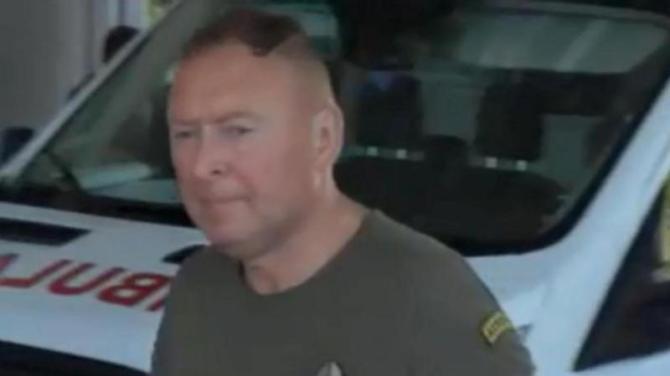 A TURKISH court has sentenced a Newry man to more than eight years in prison after he swallowed a 2.5-carat diamond ring worth almost £31,000.

Ian Campbell, a 54-year-old father of four, was holidaying in the Turkish resort city of Marmaris when he was arrested on October 4, for attempting to steal the ring from a jewellers.

Demiroren News Agency reported on Saturday (February 9) that the 4th Criminal Court of First Instance in Marmaris sentenced Campbell to eight years and nine months in prison for “qualified theft”.

Campbell, who was under arrest pending trial, is expected to appeal the ruling.

The tourist had previously explained to a Turkish prosecutor that he swallowed the diamond ring because he “fell into a trance” the moment he saw it.

Turkish police were instructed to take Campbell to Marmaris State Hospital for surgery to remove the diamond if he could not give it back “by natural means”.

Campbell spent two days in hospital, under police custody, after taking laxatives and it was reported by Turkish media that he ate, drank, ran and jumped around the hospital for more than 36 hours but his efforts were fruitless.

The $40,000 ring was eventually removed on October 6, following a surgical procedure.

As the criminal case was going on, local media reported quotes from Campbell's testimony to the prosecutor on January 23.

“I fell into a trance when I saw the diamonds,” he said. “The jeweller was telling something to me but I couldn't even hear him because I was in a trance.

“When I was conscious again, I found myself hiding a diamond in my pocket and I swallowed it in panic as jewellers started to search it.”

The prosecutor, who was not convinced, had launched the criminal case.