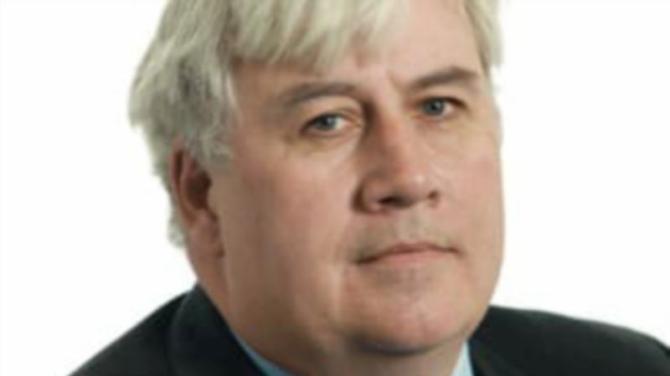 MOURNES Councillor Glyn Hanna has stated that fining “irresponsible” dog owners is the only way to tackle the issue of dog fouling in the district.

Ahead of a council workshop in March on the issue, Mr Hanna said that the “softly-softly” approach hasn't worked and that only through the imposition of fines will people stand up and take notice.

“It's a massive issue from south Armagh, right up through to Ballynahinch and Rowallane, everybody has the same problem,” said Councillor Hanna.

The DUP representative proposed that Newry, Mourne and Down District Council (NMDC) adopt a model similar to the approach used by North Down and Ards Council in trying to deal with the issue.

“They put six permanent staff on with that purpose alone, plus when they found that that wasn't enough they then employed an outside contractor with another six staff,” he explained.

“They blitzed it to try and make a big impact to try and get them to start complying with the rules and by-laws.”

Mr Hanna said that the “penny will drop” as soon as people become aware that the council are taking a zero-tolerance approach to the issue of dog fouling and that it will hit them in the pockets.

“It's like the seatbelt campaign, it didn't work until they actually started fining people,” he added. “I think if you started fining, people will start talking, the penny will drop at that stage that is you're caught you're going to get fined £80.”

Speaking of the forthcoming strategy meeting, Councillor Hanna said: “We're going to have a workshop on it and we'll come up with what we're proposing to do and the resources will have to be found for the staff.

“It's health and safety issue because you could get eye diseases and all sorts of things from it.

“If you walk about the streets you can see the dog dirt on it for yourself.

Branding dog owners who fail to pick up after their pets “irresponsible”, Councillor Hanna said: “It really is irresponsible, they can take a plastic bag and just lift it and they can throw it in any bin.