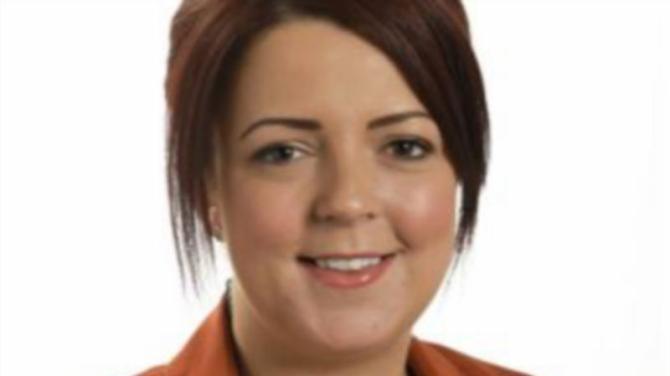 THE SDLP has accused Sinn Fein of “political grandstanding” after Councillor Liz Kimmins said her party will legally challenge the council after choosing not to share legal advice regarding Raymond McCreesh Park.

According to Councillor Kimmins, Newry, Mourne and Down District Council (NMDC) had recently received legal advice stating that there is a requirement to consult with the Ballybot community on the future of the Raymond McCreesh Park site.

However, while council officials have now brought forward a proposal to do this, they have not provided any details on the nature or timing of the consultation.

Sinn Fein's group leader on NMDC, Councillor Mickey Ruane, had requested the release of the legal advice but following the council's refusal to do so, the party now plan to “legally challenge this failure”.

Councillor Kimmins stated that the decision taken by “SDLP and Unionist councillors” to fast track the disposal of Raymond McCreesh Park without consultation with the local community was a “purely political decision”.

“Our position has been reinforced by the fact that council has agreed on a number of occasions since then to delay the disposal of other assets to allow community consultation to take place,” continued the Newry councillor.

“The fact that they still refuse to listen to the people of Ballybot has prompted one local resident to seek a Judicial Review.”

The Sinn Fein representative added that councillors are entitled to access documents which will inform their decision making, while it will also allow the community to understand how the consultation could work.

Responding to Councillor Kimmins' comments, SDLP councillor Michael Savage said that his party's position is “crystal clear” in that no decision on the future of Raymond McCreesh Park will not be taken without a full consultation.

“This is matter of record as per the recordings of October’s full council meeting,” explained the Newry councillor, who was speaking on behalf of the council's SDLP group.

“A fully informed consultation, which we as a party have always called for, is the prudent thing to do as it will provide the local community with real, viable and funded options on which the community will have the final say.

“We repeated this commitment in assuring that this would be recorded as council policy at February’s SP&R meeting - a commitment that the SDLP has not, and will not renege on regardless of what political grandstanding goes on in the mouth of an election.

“As their representative I speak with the people of Ballybot and Barcroft on a daily basis and my focus is on delivery on the issues important to them and ensuring that they have the final say in attracting a project to the site that meets their needs.”

A spokesperson for the council stated that they will not be commenting on the issue as NMDC does not comment on legal matters.