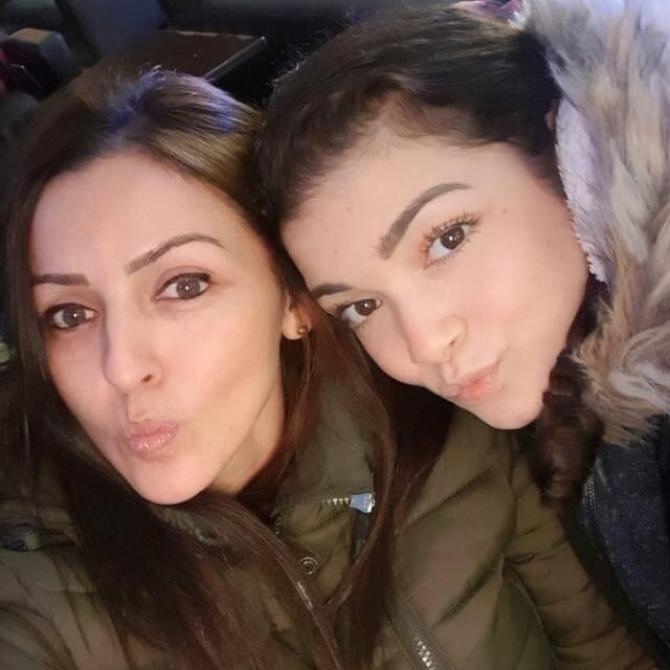 DETECTIVES investigating the deaths of three people in Glin Ree Court, Newry, have identified the 38-year-old man as Russell Steele.

Giselle Marimon-Herrera (37) and her 15-year-old daughter Allison, were discovered by police on Thursday.

Police said the Newry High School student had been strangled and there was a “strong possibility” her mother had died in the same manner.

A post-mortem has revealed that Russell Steele died by hanging.

Detective Superintendent Jason Murphy said: “I can now confirm that the man found dead at the property in Glin Ree Court in Newry was 38-year-old Russell Steele, who was originally from Scotland.”

Detectives have started a murder inquiry but are not looking for anyone else in connection with the deaths.