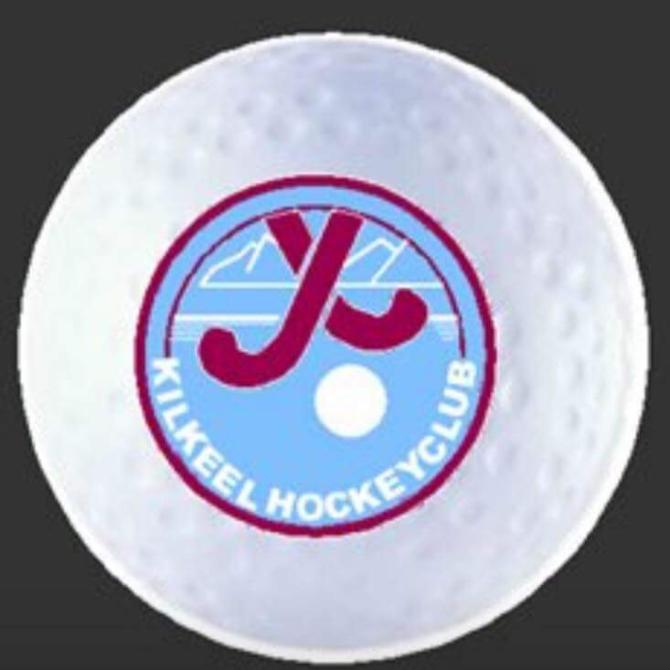 CONCERNS about an increase in sport being played on a Sunday have been raised by local Presbyterian churches.
The Presbytery of Newry represents 24 congregations with just over 3,000 families in the South Down and South Armagh areas.
At its recent meeting the issue of Sunday sport was raised arising out of the recent publicity surrounding Kilkeel Hockey Club’s refusal to play on a Sunday – a position it has held since 2006.
Recently the club withdrew from an Irish Senior Cup quarter-final against Dublin side Glenanne as the tie was scheduled for a Sunday.
The sport's governing body, Hockey Ireland, said it dealt with the situation as per its rules. It means all teams representing club will not be permitted to take part in any all-island cup competition in the 2019/20 season.
The Presbytery says it supports the club and has said that it is “very concerned about the increasing use of Sunday as a day for organised sporting activity”.
In a statement, the Presbytery said, “We certainly approve of our young people and young adults engaging in all kinds of sport, believing that this involvement is good for character building and to teach the value of teamwork.
“However, we are deeply concerned at the increasing use of Sunday for youth development in sport.
“We believe that Sunday is the Lord’s Day and ought to be kept special. Yet more and more of our young people are being drawn away from our Sunday schools and church services because of their desire to be involved in (mainly) competitive sport.
“Parents are often left with a dilemma – wanting to encourage their children in sporting activities, but also wanting to encourage their spiritual understanding and development through church activities on Sunday.
“Our young people not only need to be physically fit, but also need a moral and spiritual foundation for their future lives.”
The church added that many adult Christians have been been “prevented from playing at a higher level in their particular sport” having refused to play on a Sunday.
The church has appealed for “accommodation and respect for those individuals and clubs who refuse to play sport on the Lord’s day”.
The statement continues, “The Christian viewpoint that rejects participation in Sunday sport may well be a minority one in today’s society. Surely, however, we want to live in a society where such a Christian minority view is properly appreciated and facilitated.
“For a significant number of people involved in playing and going to watch sport, such a position is a matter of serious Christian conviction based on our submission to the unchanging authority of the Word of God.”

Have you got a view on playing sport on a Sunday? Emaileditor@newrydemocrat.com and let us know.