Death no longer being treated as murder 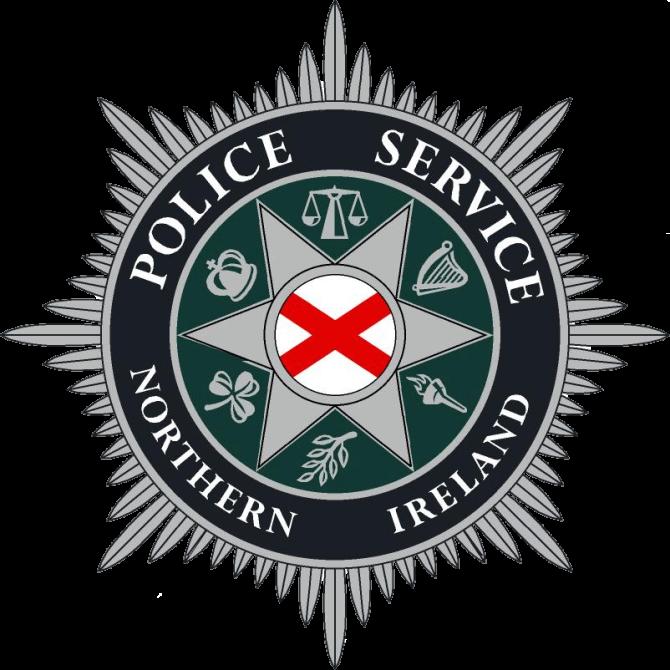 THE PSNI have confirmed that the death of a man in Acorn Hill, Bessbrook, is no longer being treated as a murder.

Following a post mortem into the death of the man, aged in his 30s, whose body was discovered yesterday morning (Wednesday, March 13), police confirmed the news.

Detective Chief Inspector Eamonn Corrigan said: "Six people - including three women, one aged 39 and two aged 22, and three men aged 41, 43 and 52 - that were arrested yesterday by detectives investigating the death have been released unconditionally.

"The 39-year-old woman was then re-arrested on suspicion of assault occasioning actual bodily harm. She has been released on bail pending further enquiries."