Funeral for murdered mother and daughter 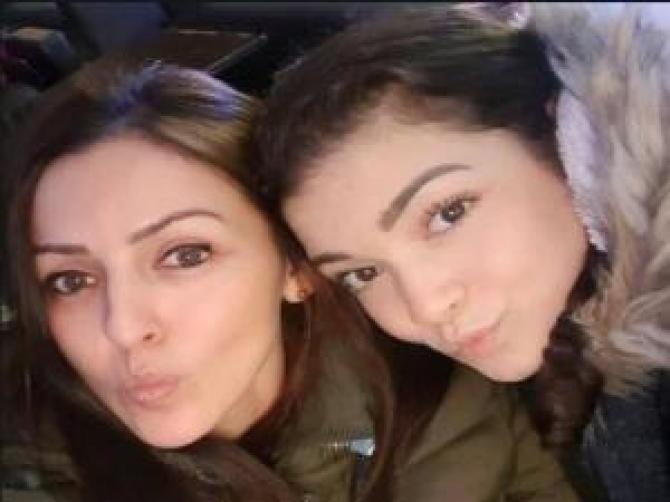 A FUNERAL service is to take place mother and daughter who were found murdered in Newry's Glin Ree Court just over two weeks ago.

Thirty-seven-year old Giselle Marimon-Herrera and her daughter Allison (15) were found dead in a flat in an apparent double murder-suicide.

It is understood some of their relatives from their homeland of Columbia have made the journey for the service, which will take place at Roselawn Crematorium in Belfast at 3pm today (Friday).

A post-mortem uncovered that Giselle and Allison, who was a pupil at Newry High School, had been strangled.

The body of a 38-year-old man, Russell Steele, was also found at the scene. He died from hanging.

PSNI officers are holding a murder investigation and are not looking for anyone else in relation to the incident.

In the aftermath of the tragedy the community in Newry rallied together to provide support to Giselle's family, raising money to ensure they were able to make the trip from Columbia.