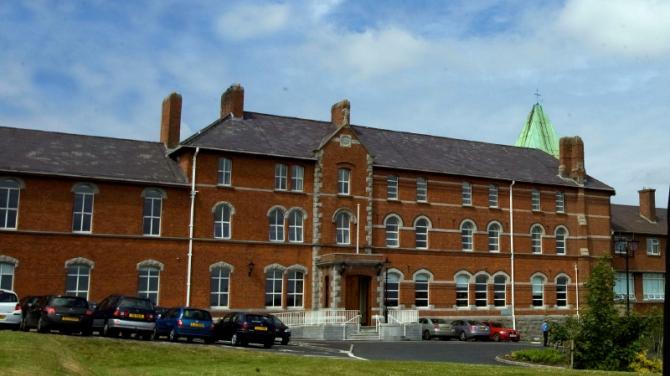 A ROW over food has set students at St Colman's College at loggerheads with school authorities.

Students at the school have reacted angrily after being informed that increases in the costs charged to the school by catering company Mount Charles were being passed onto the students.

So dismayed were they that a protest was staged last Thursday (March 21).

Calling for a canteen strike, organisers issued a missive which claimed: “Since Mount Charles have taken over the canteen, food has become far too expensive, the quality of food has got worse, there is never enough good food left for senior lunch.”

They went on to say that while the new prices were “extortionate”, the food was “already over-priced.”

“We are told to quit our part time jobs and now we are expected to pay a fortune just for lunch in school,” continued the communication.

The Newry Democrat understands that quite a number of students did in fact refuse to buy from the canteen last Thursday, when the new prices were introduced, and that an offer by the school to introduce a meal deal option on the day was not taken up.

The Democrat contacted St Colman's College and asked to speak to the principal, Mr Cormac McKinney on the matter. However, he had not returned our call at the time of going to press.