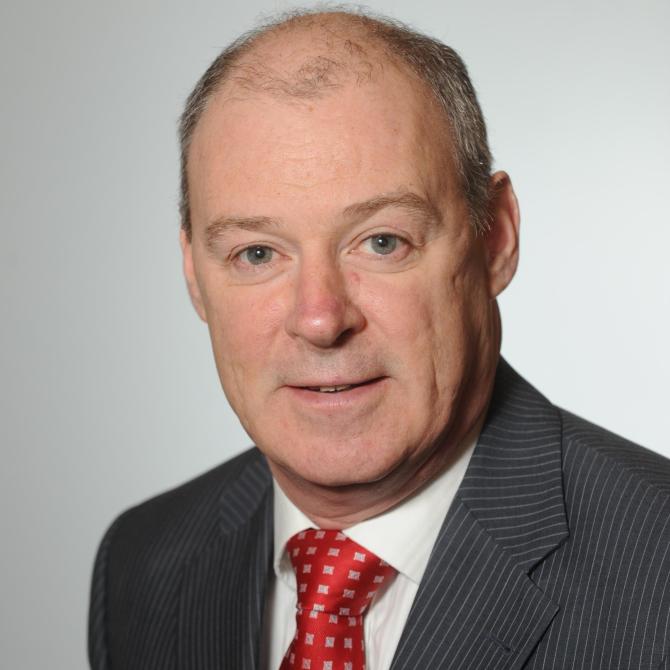 THE Chief Executive of Newry Mourne and Down District Council is to retire, it has been announced.

The council has revealed in a statement that he would be retiring from his post in Autumn 2019.

Mr Hannaway, who was previously Chief Executive of the former Banbridge District Council, has been in the top job at Newry, Mourne and Down District Council since it was formed in 2014.