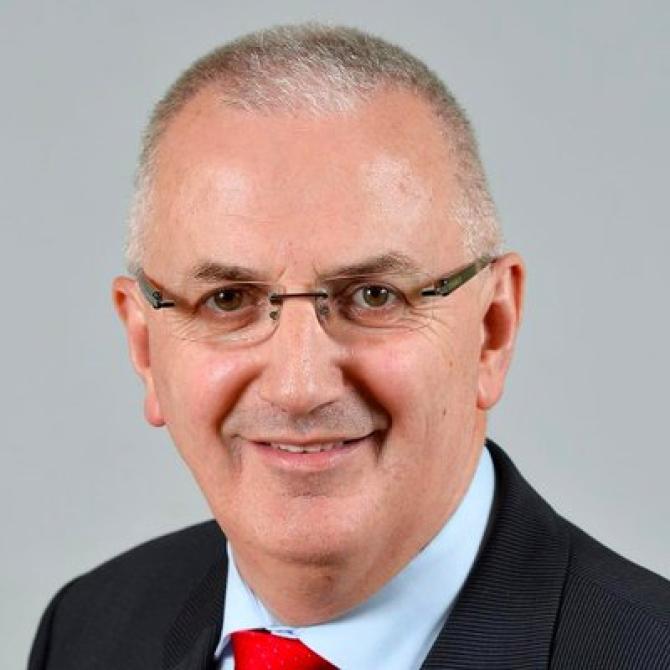 FORMER Newry and Armagh MLA Danny Kennedy is putting his name forward to be Ulster Unionist Party’s candidate in the forthcoming European election.

It comes after the party's MEP, Jim Nicholson, confirmed that he will not be standing again.

Taking to Twitter to announce his decision, he described Mr Nicholson as “an outstanding MEP not just for the Ulster Unionist Party, but for Northern Ireland”.

A former Mayor of Newry and Mourne, Mr Kennedy lost his seat in the last Stormont elections in 2017. Following his defeat he said that he had found it hard to get a job and that he had found himself applying for the dole at Newry benefits office, which he had last attended on an official engagement as a Stormont minister.