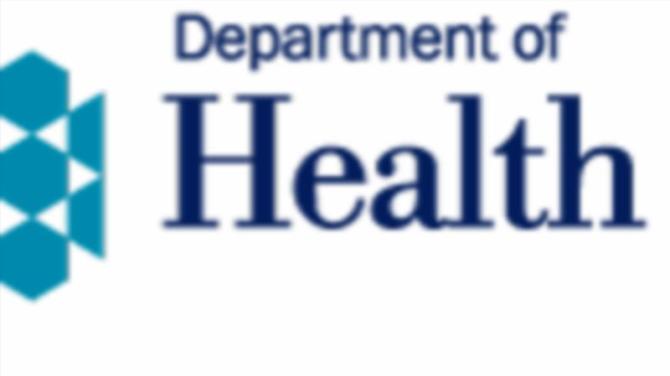 THE Department of Health has denied that the public consultation into the delivery of stroke services has been predetermined.

However, a spokesperson for the Department has admitted that those responding to the document must pick one of the six options before outlining their own alternative ideas.

It follows a withering assessment on the Department's proposed shake-up, by the Chairperson of the Save Our Stroke Services steering group, Eddy Curtis, who said that he was of the belief that the outcome is already a foregone conclusion.

Speaking at the recent public meeting held in the Canal Court, he said that not taking advantage of Daisy Hill's fortuitous position in the middle of the East Coast corridor is a grave error of judgment.

Speaking about the six options proposed and Daisy Hill's omission from the report, Mr Curtis said: “The members of the public should have had a say on which options they felt was best. In my view this was a pre-determined outcome, therefore you were excluded from all the options.

His sentiments were echoed by Francis Gallagher, the Chairperson of the Daisy Hill Action Group.

“I wouldn't call it a consultation because when you consult with someone you enter into a dialogue. There's is no dialogue taking place, there's no discussion and it's coming from the top-down,” he said.

“The Department of Health have set the parameters of the discussion and they have set the terms of reference and that's not the way to progress with anything.”

The Newry Democrat asked the Department of Health if the outcome of the report was pre-determined.

A spokesperson stated: “As outlined in the consultation document, there is no preferred model at this point.

“Consequently, the outcome of the consultation has not been predetermined.

“There is no bias in the identification of options; these are based on the evidence base from the University of Calgary and University of Exeter.

“London and Manchester are cited as examples of the potential improved outcomes that can be achieved through the establishment of Hyperacute and Acute stroke units.”

The Newry Democrat also asked the Department why the consultation says you must pick one of the six options before you can give your own alternative idea.

“The consultation questionnaire asks respondents to identify which of the six options A-F they prefer,” they said in response.

“Respondents are subsequently asked if there are alternative options that have not been considered – this is clearly set out in the consultation document.”

The spokesperson went on to say that travel times to Craigavon Area Hospital is based on patient data and that the NI Ambulance Service has recently consulted on a new Clinical Response Model intended to better target the right resources (clinical skills and vehicle type) to the right patients.

“Trials in England on a similar model resulted in stroke patients arriving at specialist centres sooner than under previous arrangements,” continued the spokesperson.

“The Department is currently planning a number of engagement meetings which will take place across Northern Ireland including Newry.

“Details about the meetings will be published in the coming weeks.”

We also asked the Trust if they looked at a seventh option, a stroke unit based in Newry that would serve North and South. They did not answer this question.