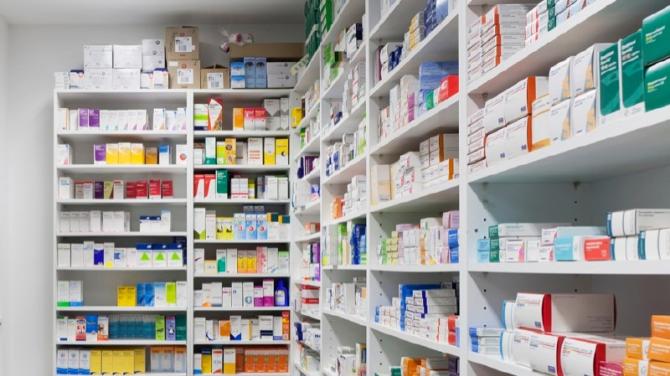 AN independent pharmacist in Newry paid £30 an hour for locum staff – the highest paying shift in Northern Ireland.

Employment platform Locate a Locum revealed the figures after investigating the highest paid rate for any pharmacist shift in the United Kingdom.

However, that payment fell well below the highest paid shifts in Scotland (£80 per hour), England and Wales (£65 per hour) and Ireland (£60 per hour).

The £80 paid out by a name-brand pharmacy in Montrose, Scotland, offered the wage for a shift on Christmas Day.

“In fact, it accounts for most of our high pay rate dates during the year.

“Shifts during holidays in general are difficult to fill, so if you are hoping to earn a little extra as a locum this year, those are the days you should target.”

According to further data from Locate a Locum, England currently holds the record for the highest concentration of high paying shifts.

There are more shifts which pay £50 per hour than in any other part of the UK.