Pride is moving on up! 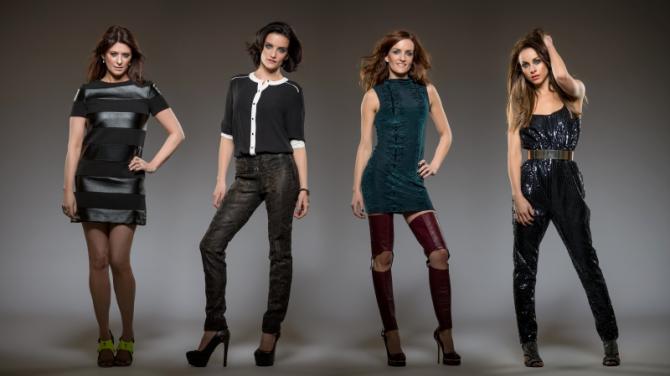 THE big name acts for this year's Newry Pride festival have been announced – and it will certainly be 'One Night in Heaven'.

With Newry hosting UK and Ireland Pride this summer, NRC wanted to mark the occasion with some special performances.

The Newry Pride committee have been working hard since they won their bid to host UK and Ireland Pride last October in Glasgow.

This event is one of three global events that are running as part of the Stonewall 50 campaign, the others including World Pride in New York and Europride in Vienna.

Speaking to The Newry Democrat, Rory said: “We have been working on this from October and it has really been rather difficult to secure the acts with the promoters.

“The promoters only gave us the go ahead to announce them today [Monday] so we're all hands on deck at the minute to get the information out there.

“We wanted to make it as big as we possibly could in order to make the festival truly spectacular.

“We're pushing it to be the biggest event Newry has ever seen. It's a free event, everybody is welcome, and to provide these acts for free, I think, is a big deal.”

Rory is expecting at least 50,000 people to attend this year's Pride festival after attendances at the Isle of Wight Pride festival 2018 multiplied by eight times, while at Hull Pride 2017 spectators grew by five times, after hosting UK and Ireland Pride.

Newry won its bid after backing from both Newry BID and Newry, Mourne and Down District Council, and Rory says that preparations are going smoothly.

Now in its eighth year, the 10 day festival runs from August 24, to September 1, culminating in the main parade day on Saturday, August 31.

This will include the annual Pride Parade through Newry city, followed by the free outdoor concert and family area .