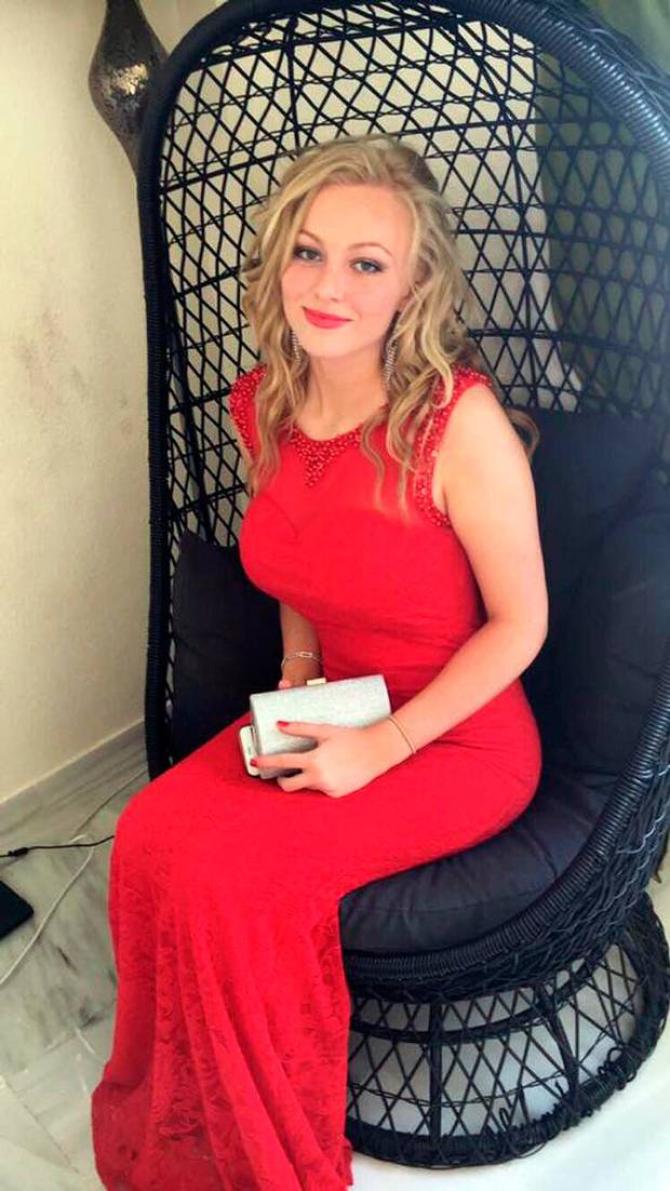 A FUNDRAISING night of music and craic is being held for a Warrenpoint girl who fell from a third-floor balcony in Spain.

Niamh McGeoghegan suffered multiple injuries when she fell at a friend's 18th birthday party in Benalmadena.

Her injuries included three fractures to her skull, swelling on her brain, fractured ribs, a punctured lung and shattered vertebrae which severed her spinal cord.

A huge fundraising effort has been ongoing since the incident, with a Just Giving page set up by her uncle reaching almost double it's original £4,000 target.

Now a special night is to be held in St Bronagh's Social Club in Rostrevor this Saturday, May 18 which promises to be a great evening.

Acts include trad supergroup Soilse, who appeared on the Late Late Show, Rose Brennan and Danny McGreevy, The Rostrevor Players, Finbar Magee, Briege Quinn, Mullaghbawn traditional music and dancers who came fifth in the World Irish Dancing Championships and a surprise appearance by a local celebrity!

Admission on the night, which starts at 8pm, is £5 and a light supper will be served. Children go free and a raffle will also be held with prizes from local businesses.